A few weeks after we started filming the documentary ‘Who is Tony Keeler?’ and after working around Barcelona, the team (above, right to left: Adriana de Sandoval, Pere Salvat and myself) travelled South towards Sitges, the coastal town where the Keelers live. There, we talked with friends and family, admirors and neighbours. No spoilers, but below are some of the images I have been capturing during these last days. 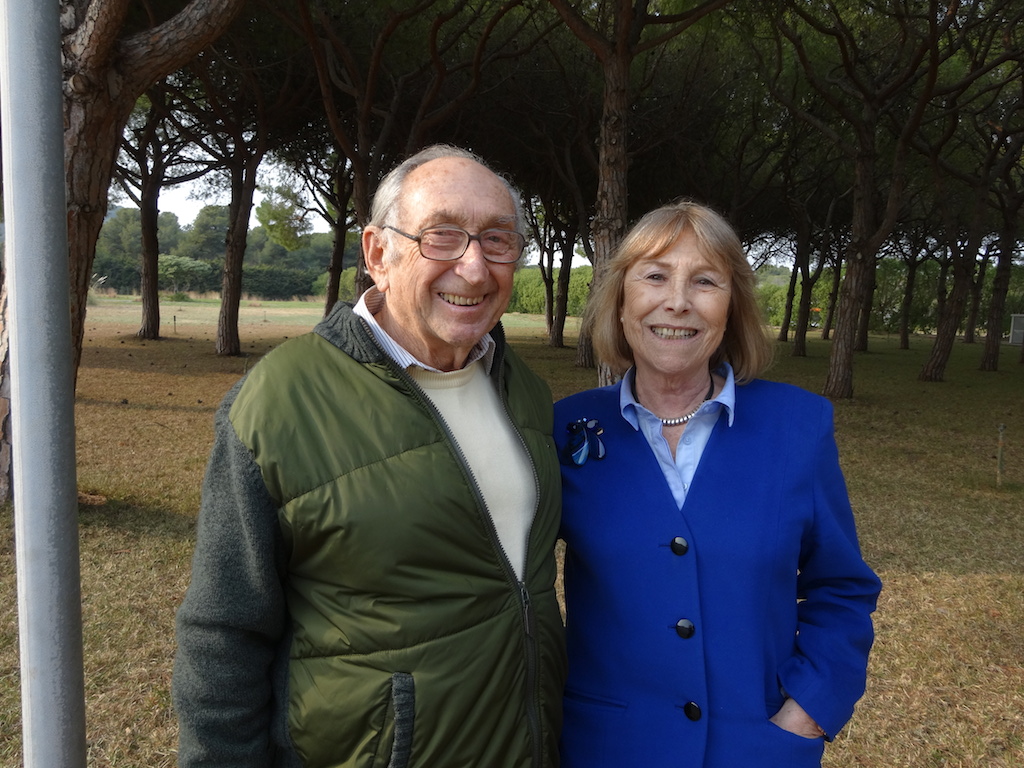 Above, Eduardo has been friends with the Keelers for decades. Mariví modelled for Tony in the 60s. 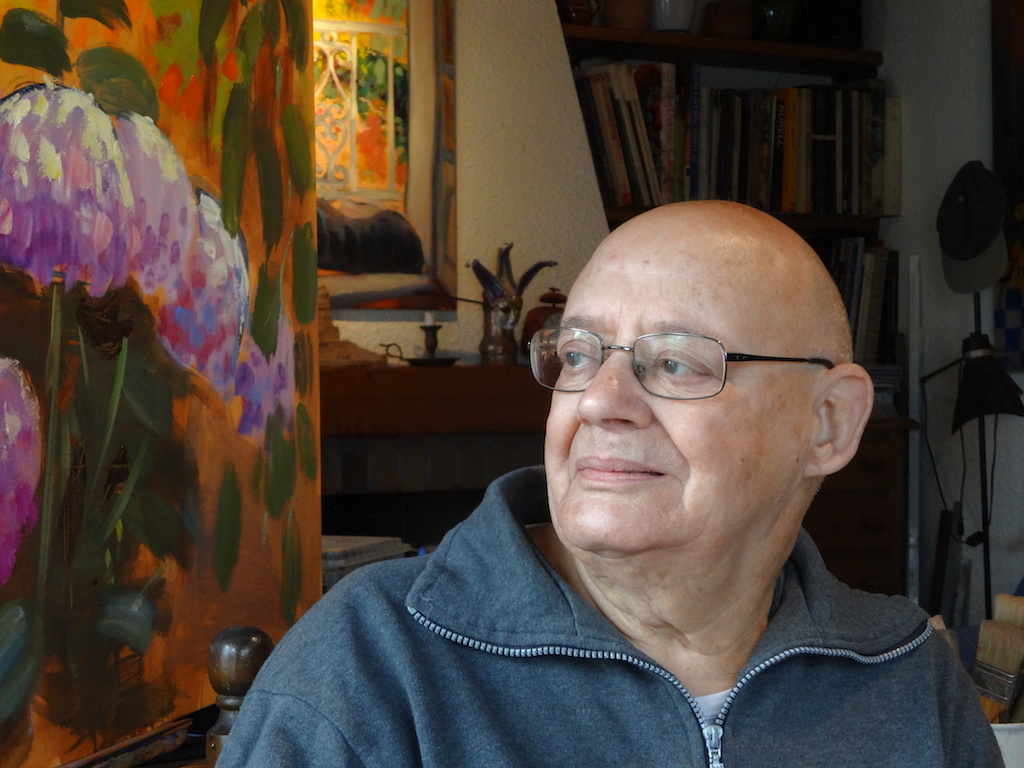 Ramon Cenzano is a painter, a locksmith and a blacksmith. His father was photographed by Tony Keeler, he has known the family since he was 17. 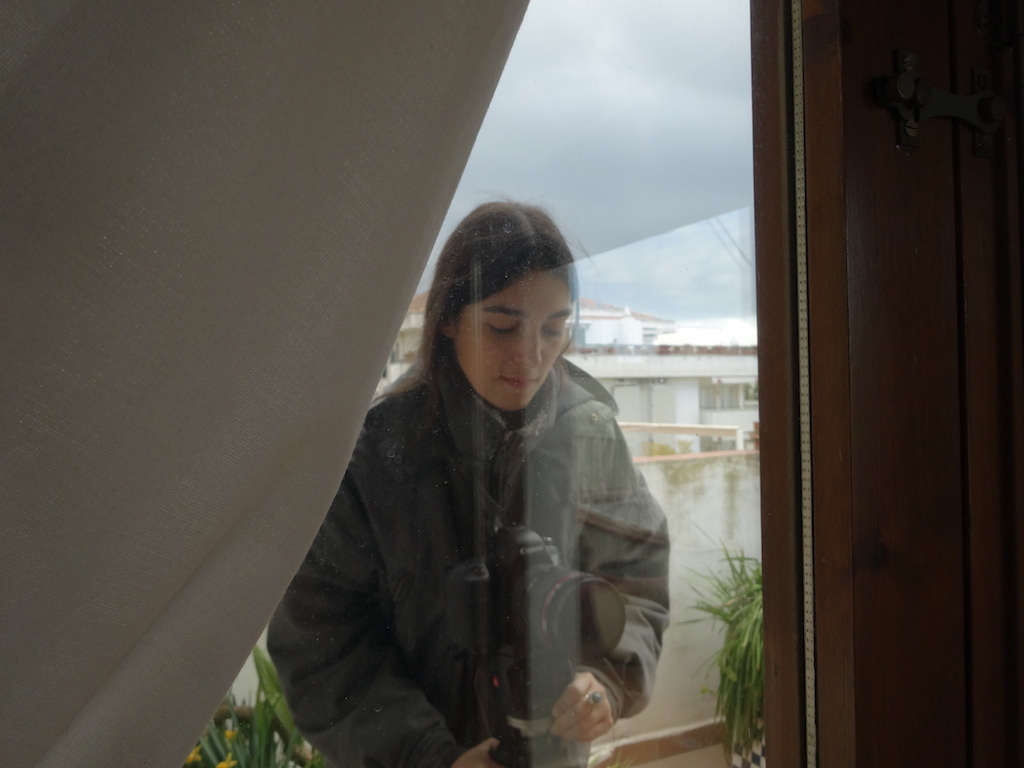 Above, Adriana getting perspective. 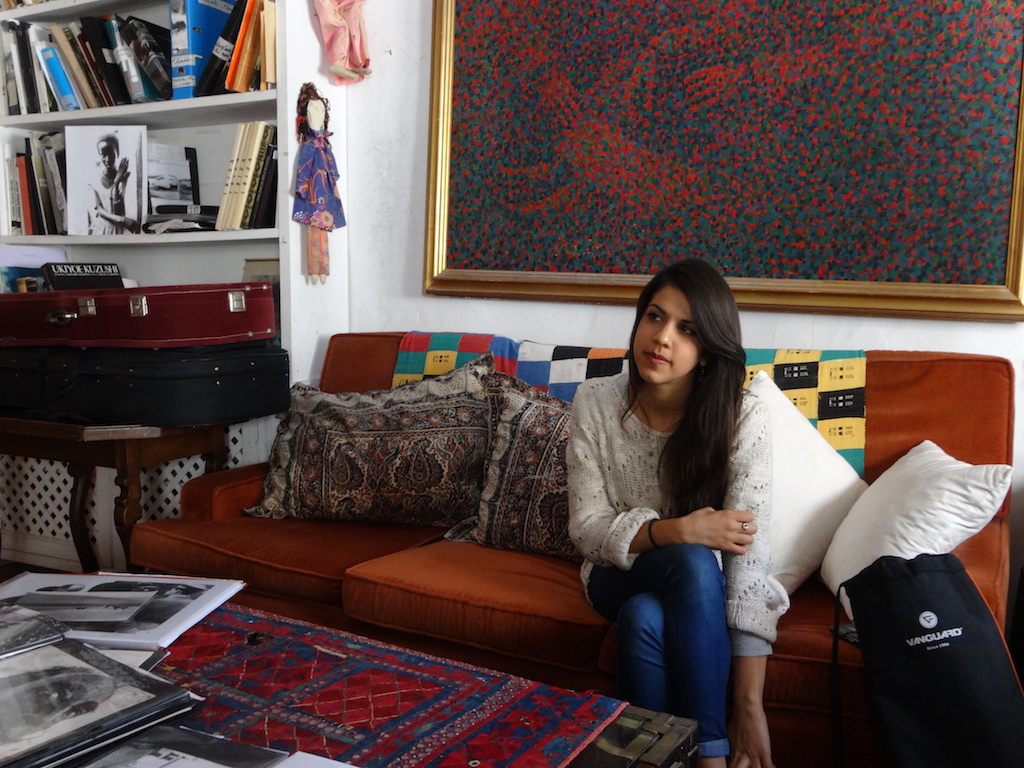 Above, Camila, granddaughter. Below Michael and Carol, two of Tony and Linda’s children. 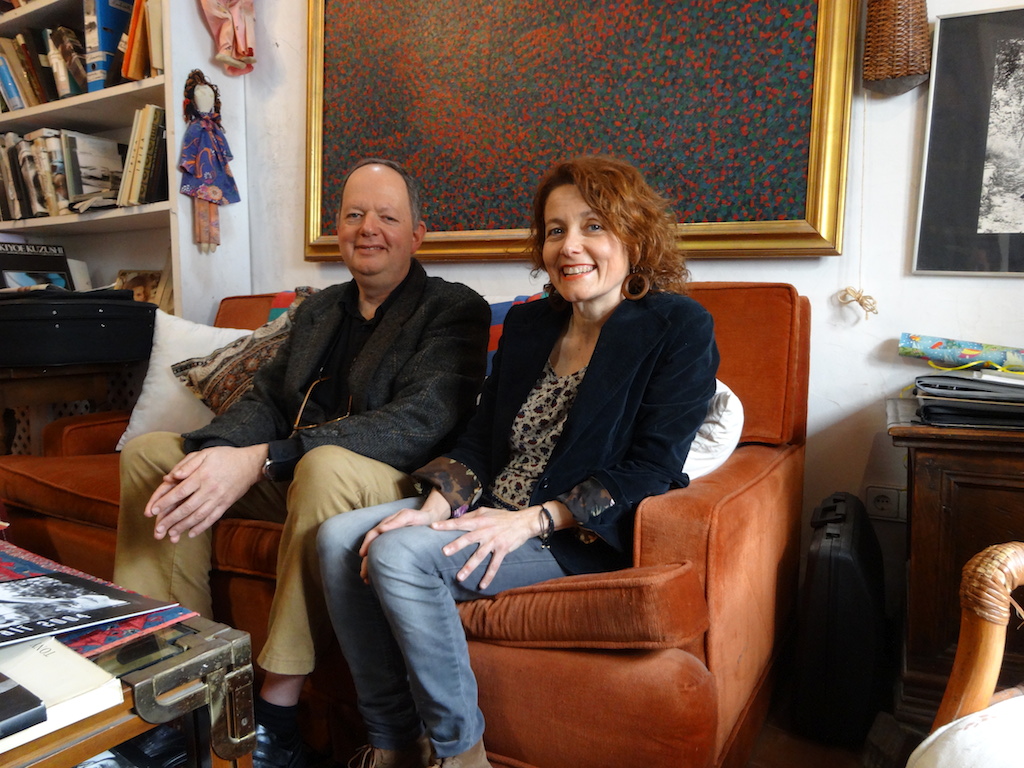 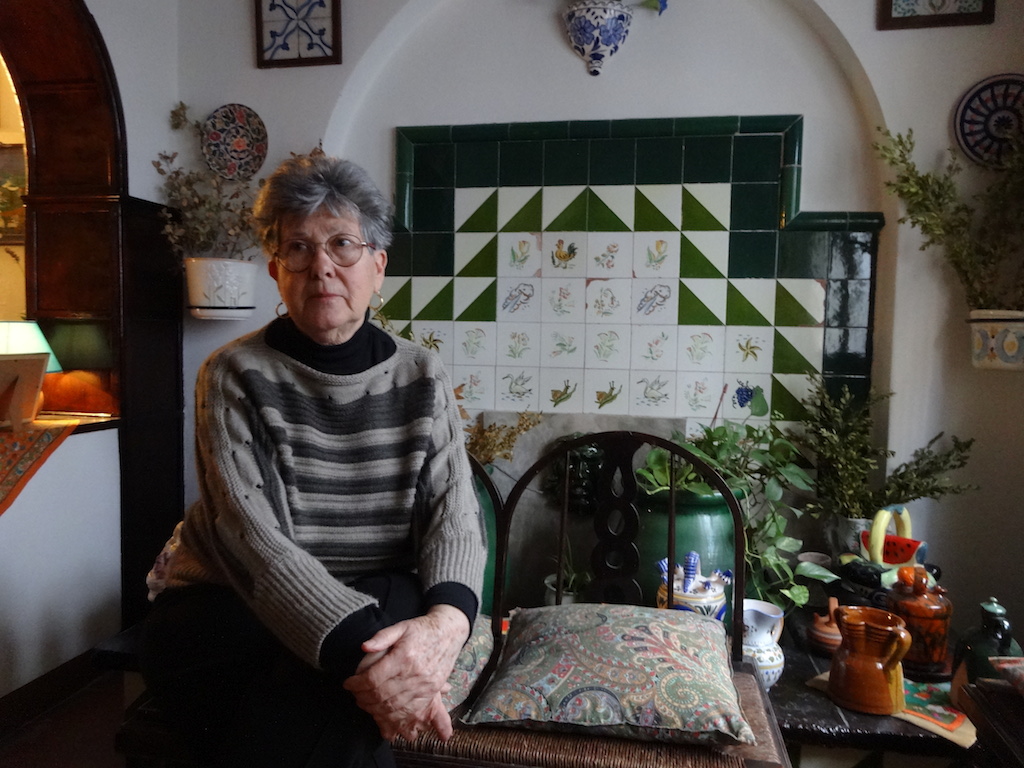 Above. Teresa was one of the first neigbours the Keelers had in Sitges.

Núria worked in the local library for many years, she was also photographed by Keeler at 15. 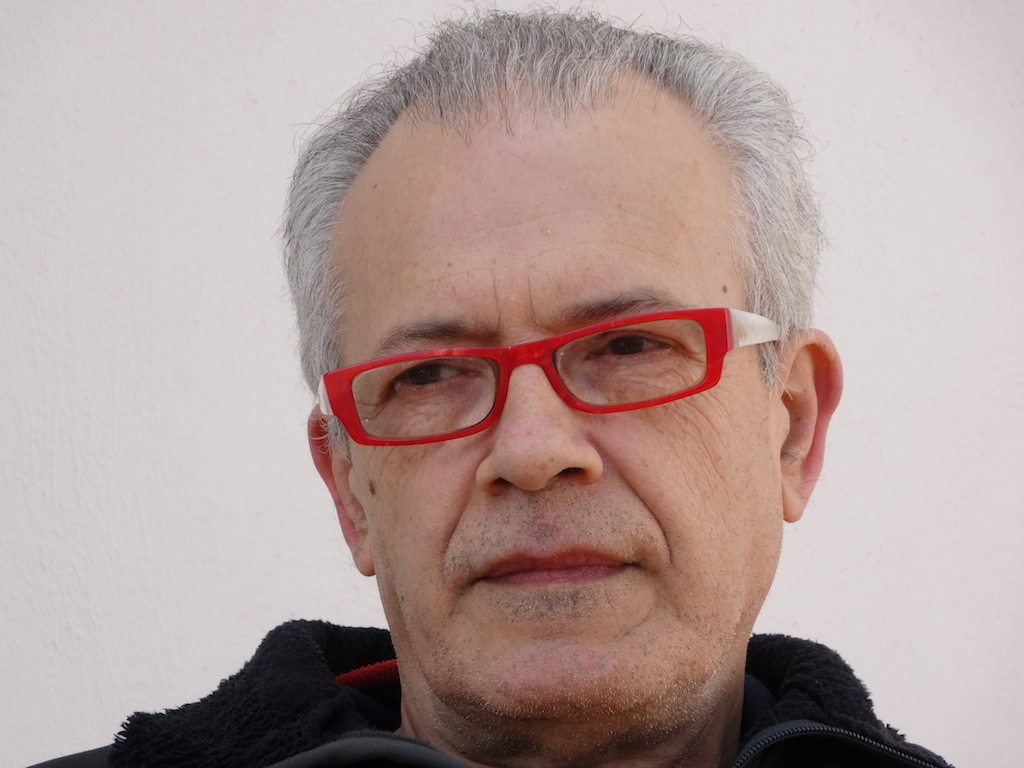 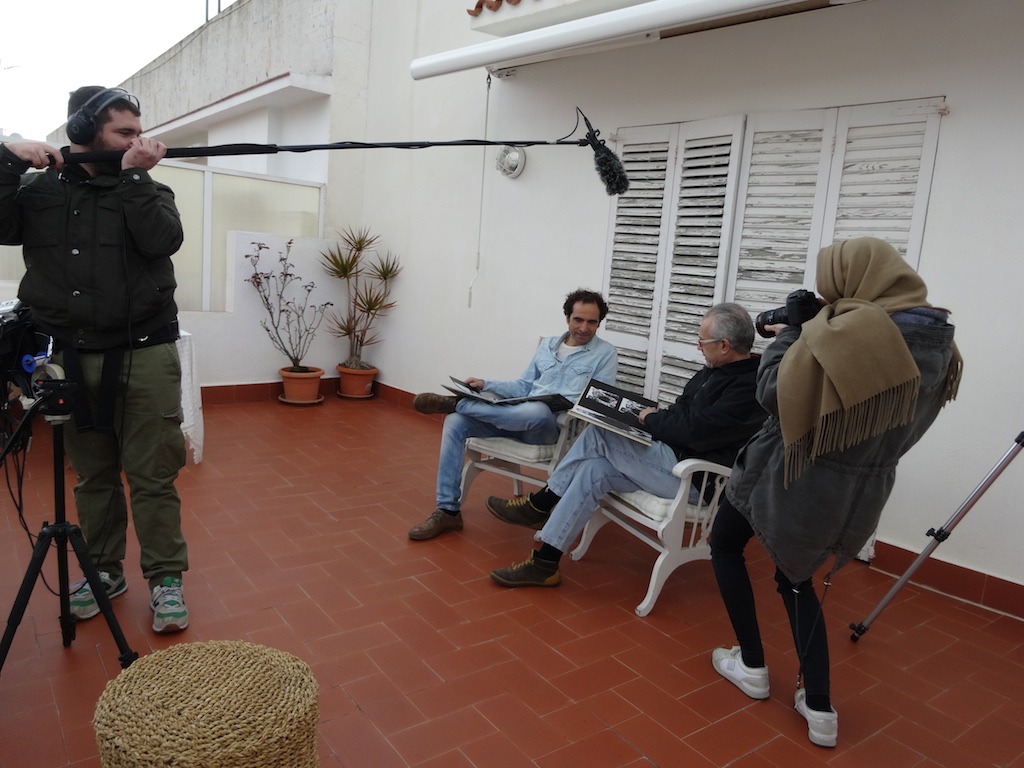 Filming with Miquel Ángel Pérez and Joan Olivella in thelittlewhiteflat. 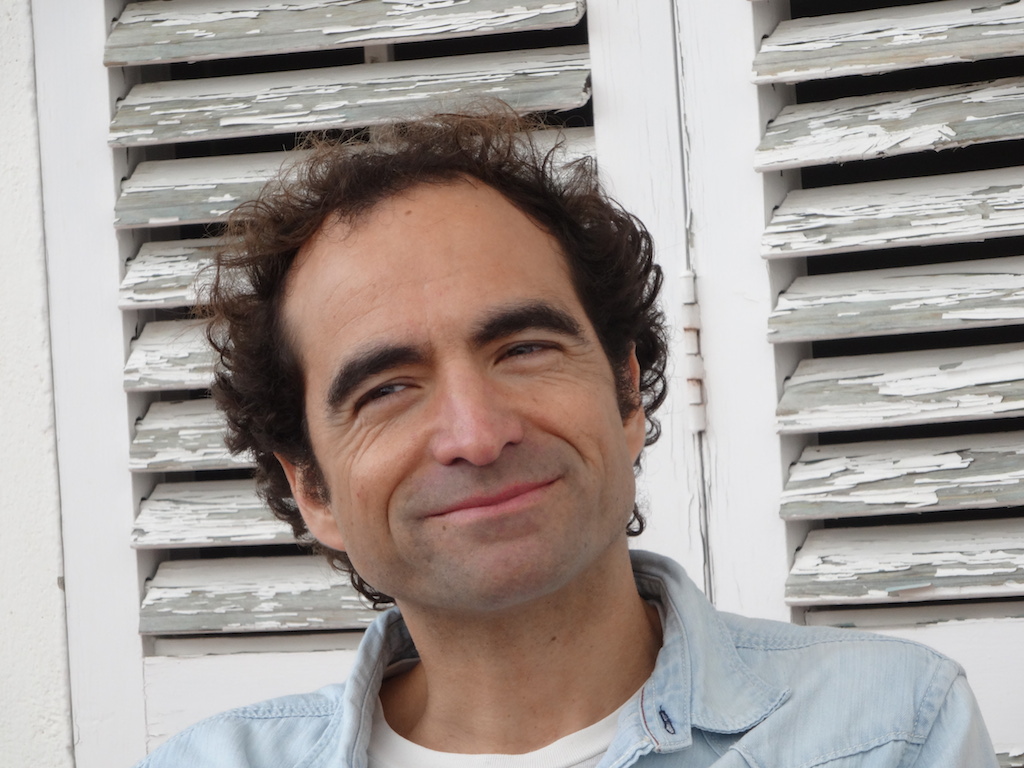 Joan Olivella is a phtographer and also great admiror of Tony Keeler’s work. 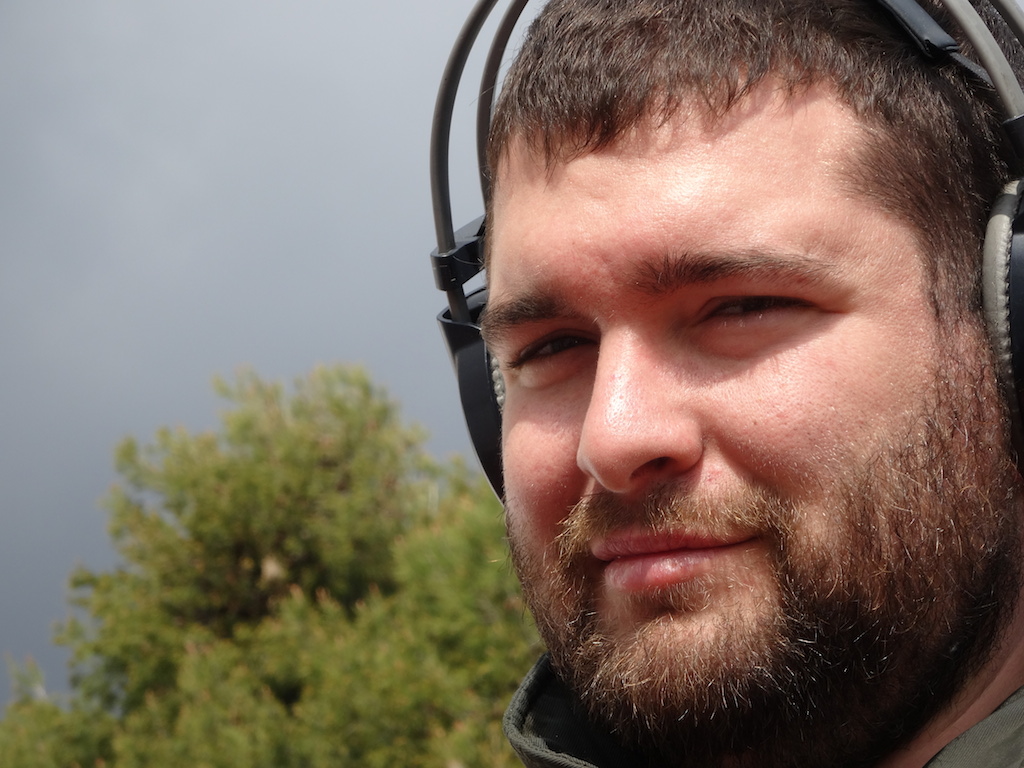 Last, but not least: Pere Salvat, the soundman.

Next stop will be Calella! I will keep you posted. * 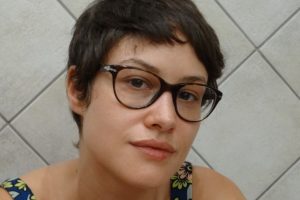 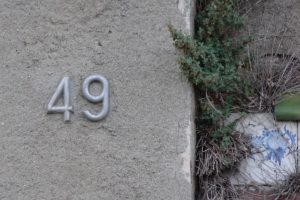 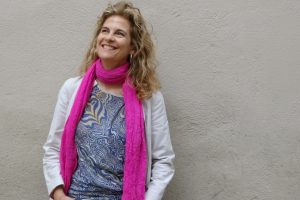 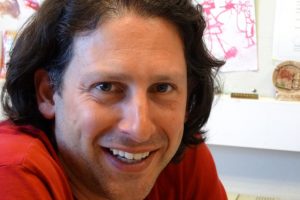