It is raining on the day I go to visit Susana Gross but just the same, we take pictures outside, among her collection of plants displayed around the terrace of her Eixample apartment. She is one of the many foreigners who have adopted Barcelona (or who have been adopted by it). Susana (born in Philadelphia, USA) has been living here for the past thirty years and even if she might still feel like a foreigner at heart, she has finally rooted herself here. We talk about what Barcelona is to her, about how she arrived here and, especially about roots, homes and finding your place in the world. Her latest work, a novel titled Maggie Scratch (The Blue Shepherd Press), explores many subjects that involve self-discovery such as travelling, love, friendship, motherhood and it proves how intensely wonderful life can be, even if you don’t plan it. 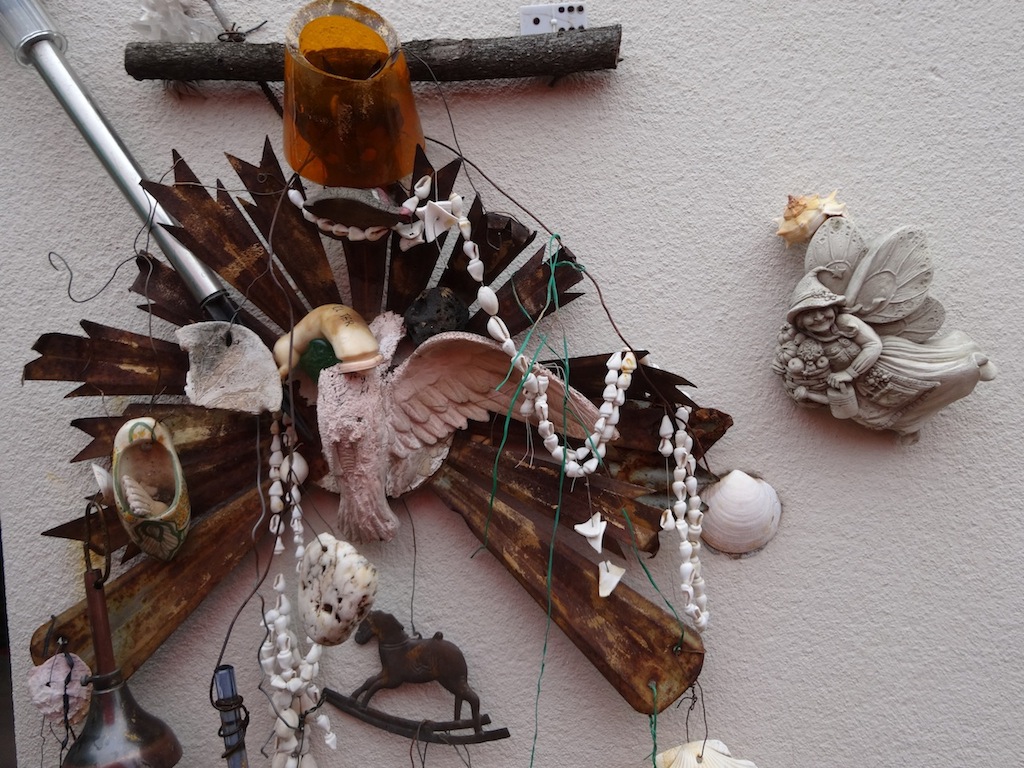 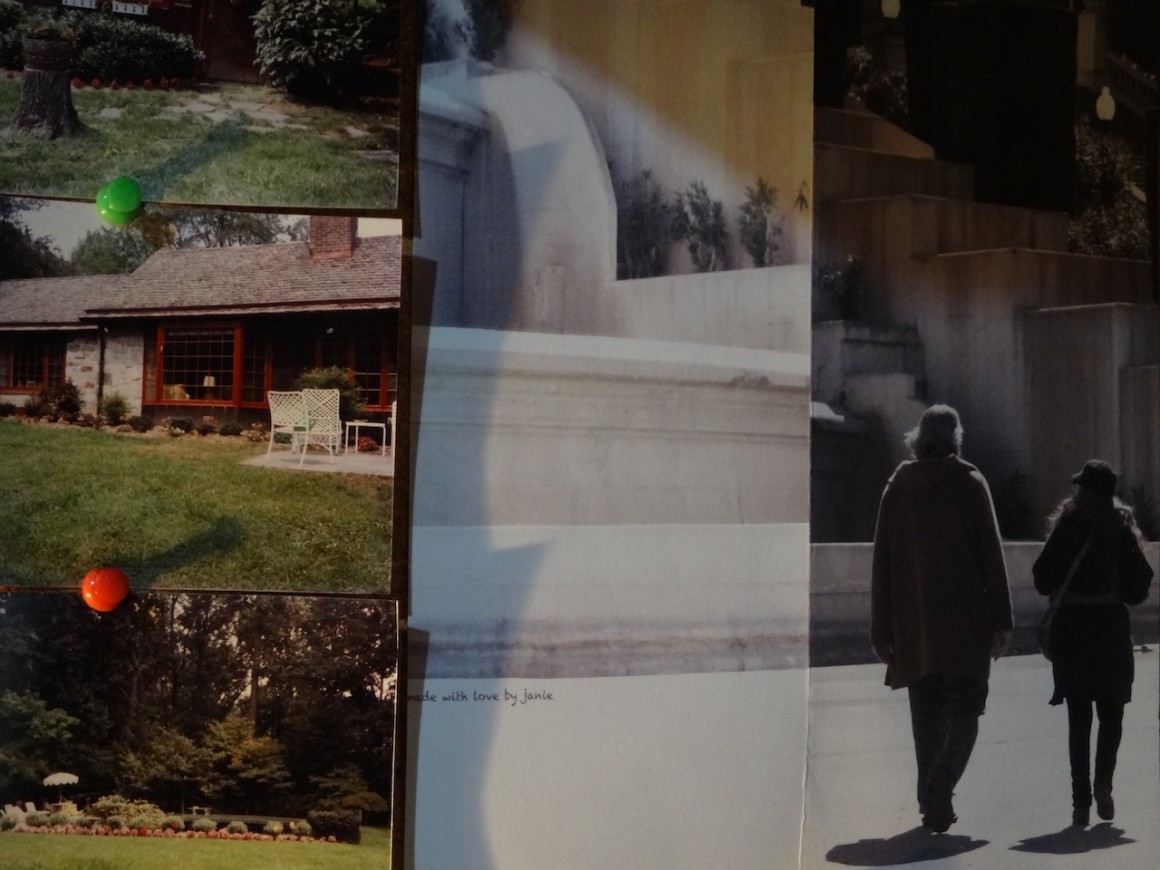 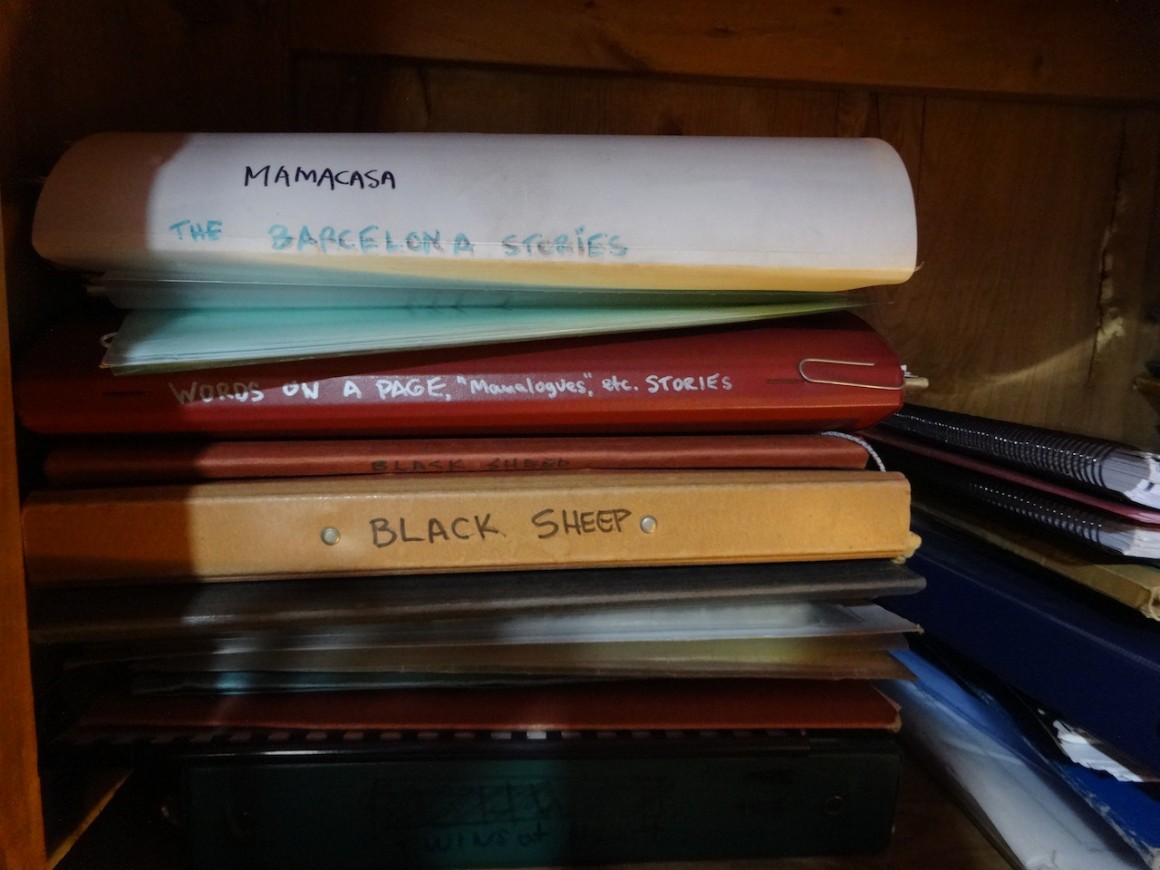 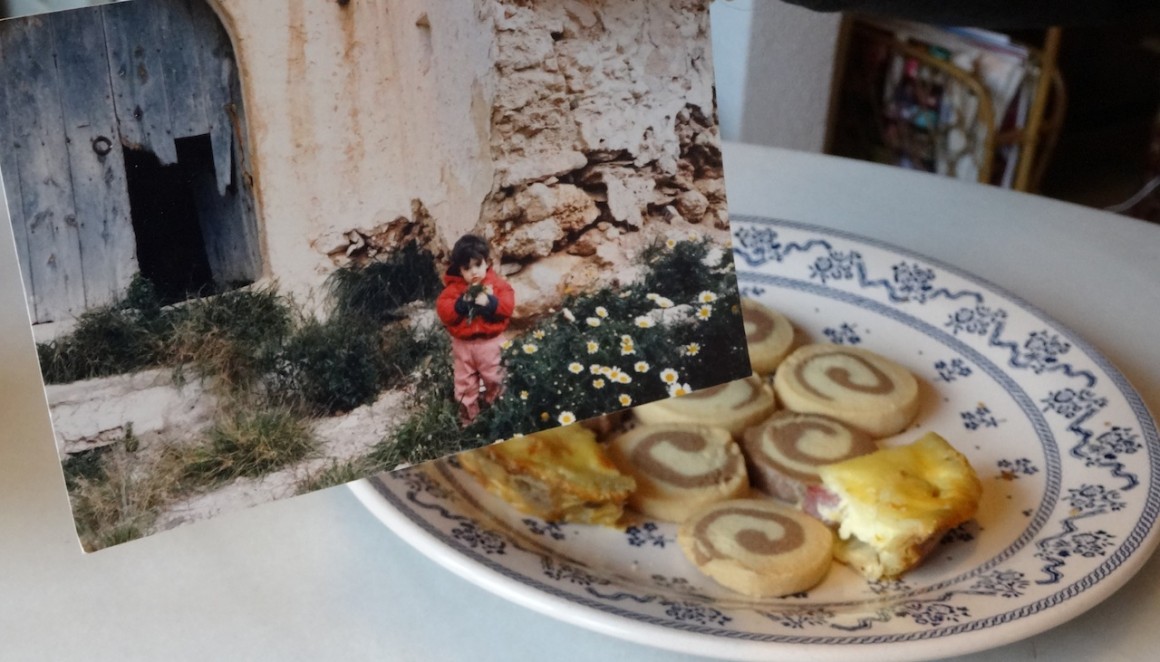 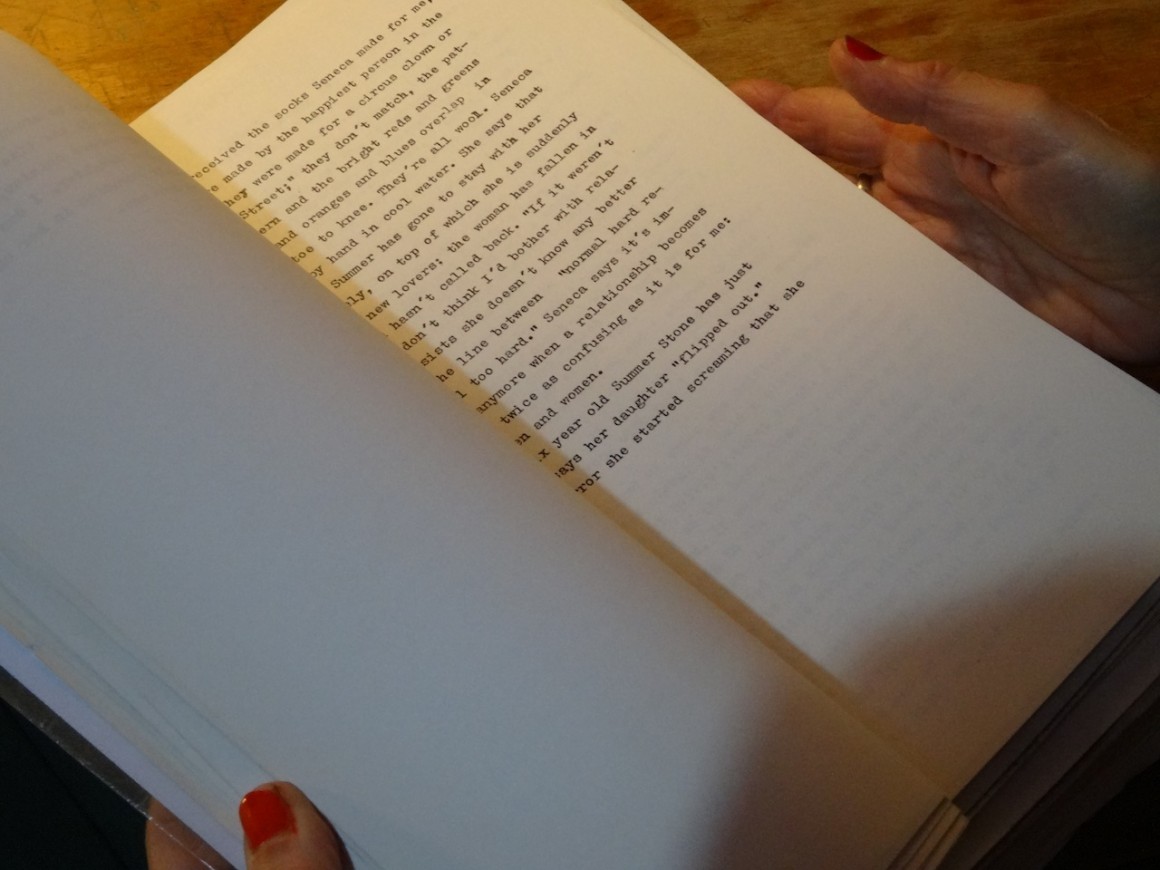 I have finally rooted myself in Barcelona, and my husband, Xavier, is Catalan, but it takes me a long time to plant roots because I think I am truly a foreigner at heart. I have always felt like this, even in America, even as a little girl. Then, when I was 13 my parents sent me to an international school in Switzerland: it was culture shock in a positive way; I fell in love with everything.

That experience must have set your mind for your future journeys.

There was definitely a click there because I don’t identify myself with any nationality at all. So, I loved the international atmosphere I found in that school. Catalonia can be a challenge for me because it has always been very nationalistic and I have never identified myself with that. I was political in the states, in Boston, in the 70’s but I became very disillusioned with politics and politicians. What really matters for me is work, friends, my family, my home, all that represents my “north”, and politics for me is like a swamp that I don’t want to get lost in.

I guess that when you have an idealistic mind set it is hard to accept certain complexities that exist within our world. Perhaps you see a problem and you want to solve it straight away, but then there are those swamps you talk about: economical interests, historic backgrounds, harsh feelings, etc. I believe it is hard to totally ignore those aspects, as they are a part of reality. Do you think that the fact that you don’t get involved in politics is related to your feeling of being foreign at heart?

Perhaps instead of aligning myself with any political group, I solve the problems I see in my writing. I think living in a foreign country is a very positive experience because it keeps me on my toes. It gives me a warped perspective and I have grown to like this sensation, it inspires me, it sharpens my senses. I feel very fortunate to be able to live the lifestyle that I have here as an American writer in Barcelona. I wouldn’t change it for anything now.

You have been in Barcelona for about thirty years. How did you arrive?

I arrived here by accident because I don’t plan, I really don’t. This accident (fate, destiny…) continues to develop. I met the man who I would eventually travel to Ibiza with. At the time we both lived in Berkeley, but we met while travelling in Mexico. We went back to California as a couple, but we wanted to continue travelling and studying Spanish. We looked at the atlas. We had heard about Ibiza from some friends who told us the island had a big artist colony. My partner was a painter and I had tons of notebooks and wanted to write a book, so we decided to go there in January 1977. That was before Google, democracy was just beginning….

It is still beginning.

Yes, it probably is. So, at the time we didn’t know a lot about the island. I remember imagining it would be small enough to go walking everywhere. The first thing I noticed from the boat was how big it was and I realized we would need a car. We started exploring the island, we wanted to find the perfect place to live and we did: we found Cala d’Hort in front of Es Vedrà, it felt like the end of the world. I loved it! We spent six great years on the island, it was one of the best times in my life, I grew up there, I found nature, it was very special, just imagine: we had no electricity!

Why did you leave the island?

It was my partner who dragged me off by the hair. My life was Ibiza; I felt like the queen of the mountain. For the first time I had found a home because Ibiza was full of foreigners, we were a community of foreigners, like a family. But, after a while, my partner became very restless, he got tired of the sheep and the goats and the quietness, he needed the city, stimulus and action. I could understand that. Half of me was very interested and intrigued by Barcelona, but the other half was rooted, I just wanted to stay where I was and write.

I guess that, for a while, Barcelona must have been kind of threatening for you.

The first two years were very hard. I had a very, very deep longing for Ibiza, it was my home, my roots, I missed the island, the nature… Luckily, I channelled that longing through my writing and developed a story which became a screenplay… Looking back, I can see where the fairy-tale alien in that story came from… My first memory of Barcelona was sitting on a bus in the early 80’s speaking English and everyone turned their heads and looked at me! Moments like that made me feel so… alienated. We lived in Sants and I think we were the only non-Spanish people around at the time. Then, slowly I started to make friends and I got a job writing for Spanish television. And the most important thing: I had my daughter, Sadie, who I decided to raise in Barcelona.

What was it like being a mother in a place you still didn’t really understand?

Well, for my partner, being in Barcelona was more like an adventure. But for me, you see, I’m a nester; I create a home wherever I go. So, there was a moment where he felt that he wasn’t going anywhere if he stayed here, he was unhappy and he wanted to move again. He wanted us to come with him back to the states. By this time I had a great job in television working in San Cugat, writing for a quiz show called ‘Si lo sé no vengo’. I couldn’t just keep moving all the time, I didn’t want to go back and start all over with a baby, I had created a home. So, I agreed that he should go. It wasn’t easy to raise my daughter by myself, seeing other mums surrounded by their mothers, their aunts, sisters, whole families together— sometimes I asked myself why I was so far away from my own family, but I realized this was my life, the path I had chosen. When I look back, I remember walking my daughter to school, holding her little hand and telling myself to savour that precious moment because I knew it wasn’t going to last forever. I was very lucky; I have always been very lucky.

I think your story can teach a great lesson to all us: don’t plan too much, go with the flow and just love every place and every moment you find yourself in. ∗ 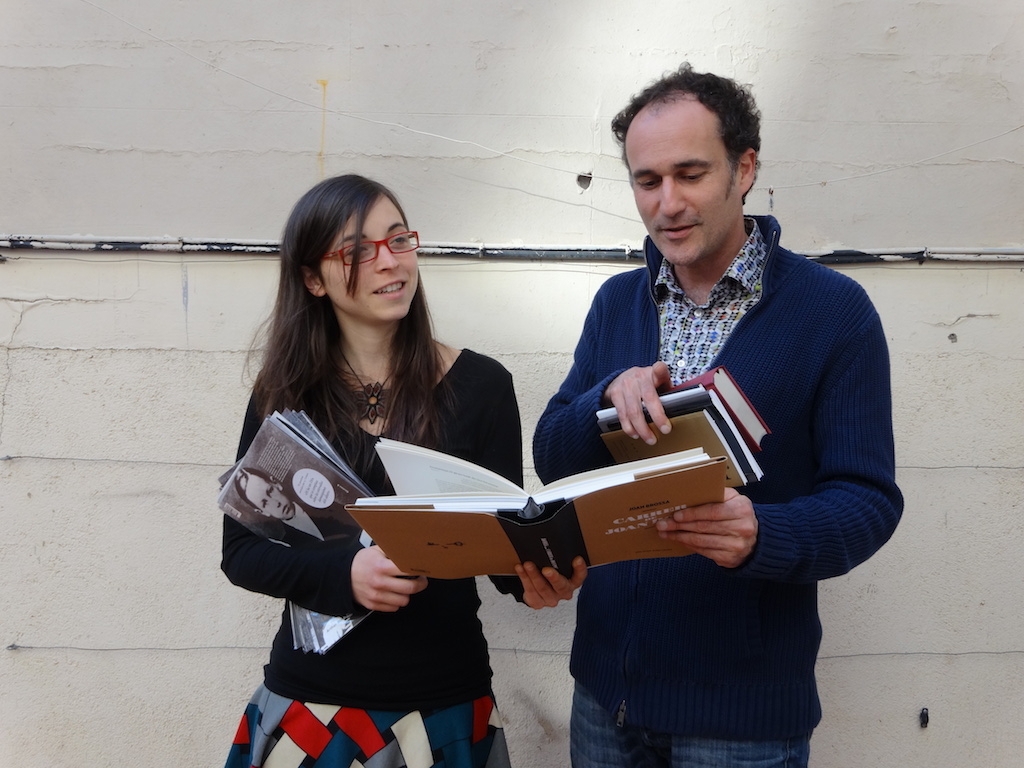 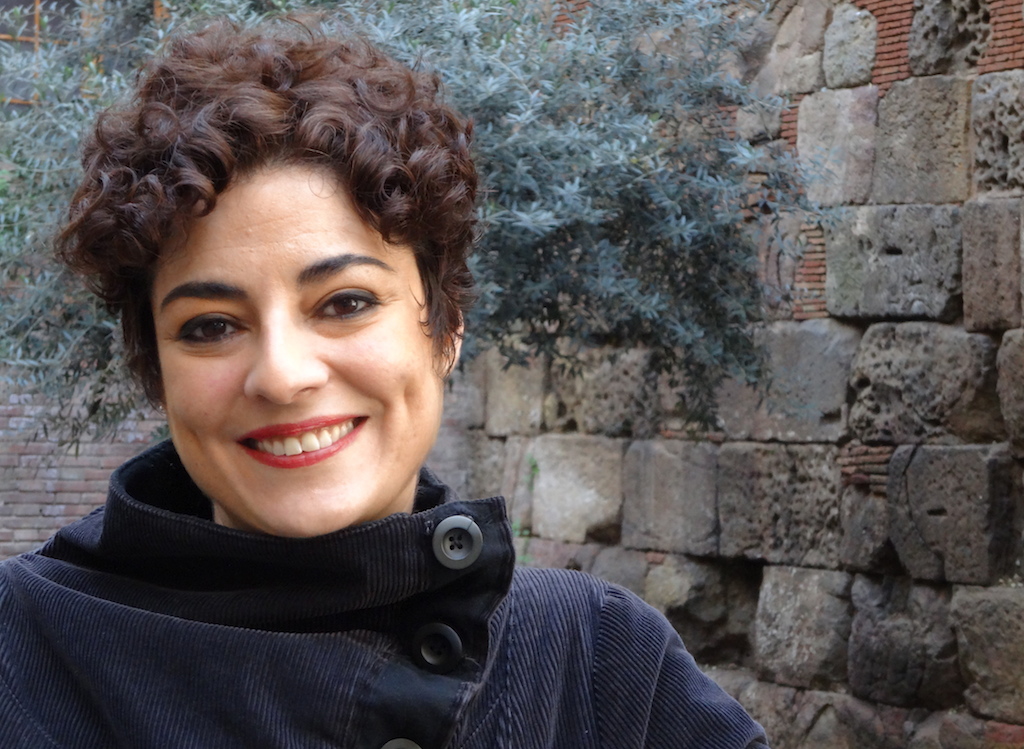 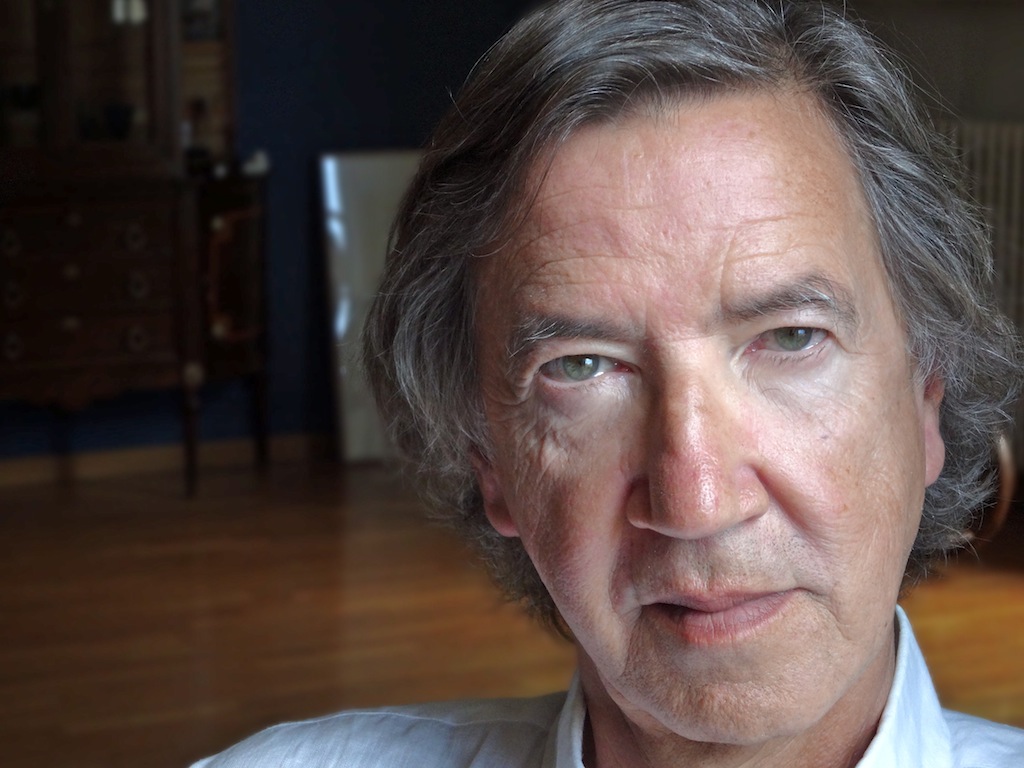