A few days ago, a group of students conducted physics tests on the Tibidabo’s big wheel. Meanwhile, I took some pictures. It was one of the several experiments that are performed each year in the context of the Fisidabo, an initiative organized by communicator Artur Paz and physicist Luis Carlos Pardo. My background is in Humanities and everything that is related to science, research and laboratories in general, for me, belongs to a mysterious land. Perhaps too mysterious, perhaps more than it should be. But now I’ve witnessed how the amusement park where every barcelonan has spent at least, a few hours’ enjoyment, can suddenly be turned into a giant laboratory, I think maybe science should not be seen as such a distant discipline… And a few days later, I go to the eleventh floor of the Escuela Técnica Superior de Ingeniería Industrial de Barcelona, in the Zona Universitària, to speak to Luis Carlos (Barcelona, 1974) about the current role of science and how it relates – or not – to culture. His enthusiasm is contagious and I wonder, why are there so many people who observe the scientific world from such a great distance? 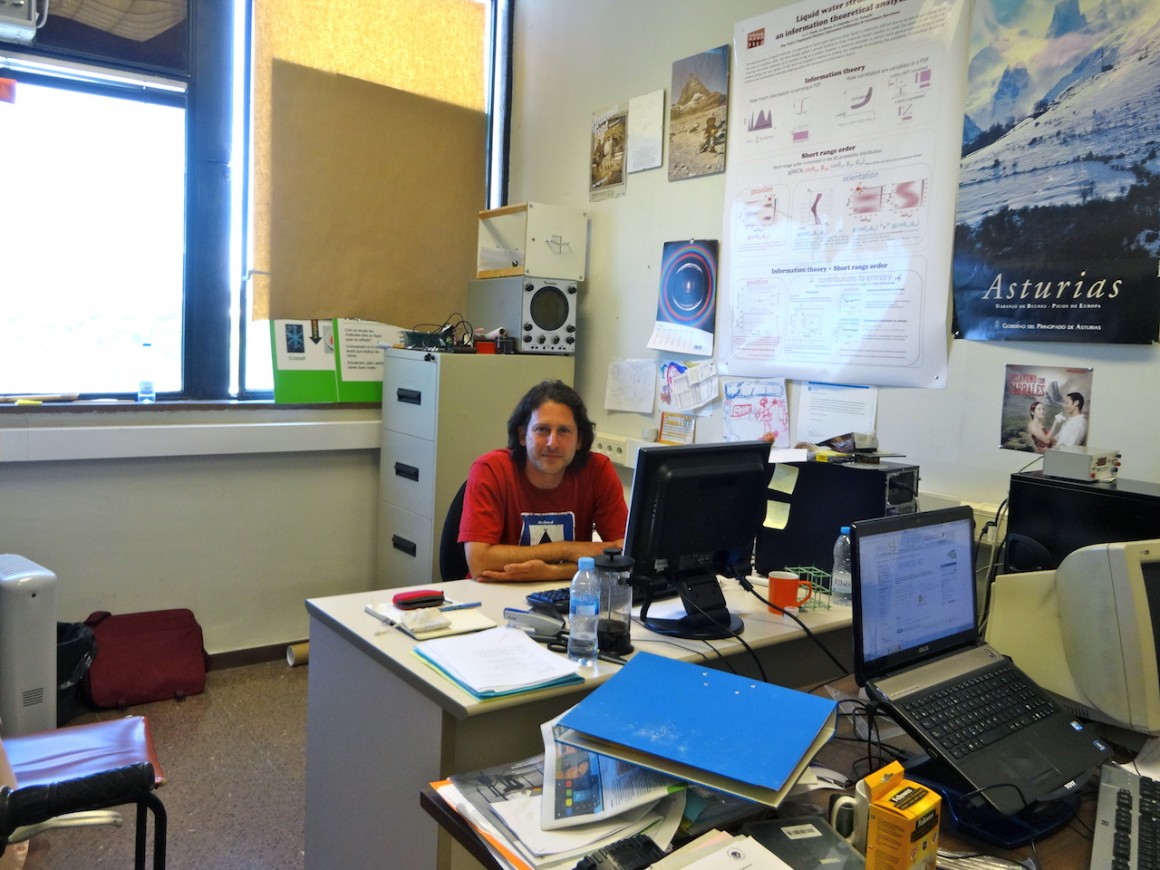 What is the Fisidabo experience about?

The experiments that are often made by physics students, both at school and at university, follow a very specific procedure as if they were cooking recipes. Instead, those held in the Fisidabo, are designed by the students themselves: no one tells them what to do or how to do it. They just know that the park’s facilities will be available for them and that’s it. From there, they present their ideas and the best experiments (or the most feasible), are finally selected to take place at the Fisidabo.

What do the students learn in these experiments?

They have a real approach to science. If students don’t have experiences like that, they can end up believing that science is reducible to formulas. At the Fisidabo, students find themselves in the same situations as those who, like me, work daily on research.

What sort of situations could those be?

You have to work knowing that it is likely that the experiments will go wrong the first time you try them: you will have problems, you will make thousands of corrections. Of course it is important to have formulas when you need to apply them, but science can’t be reduced to a series of formulas written on a blackboard. In the laboratory, you cannot control everything that happens: you have to be creative and be able to react to whatever happens at all times. This is the learning that students take from the Fisidabo.

To what extent do you think the experimental dimension of science is not entirely transmitted at schools?

This is very relative. For example, at the school Ciutat d’Alba, in Sant Cugat, where my daughters study, the director Mercè Aguas has decided to invite some parents who work in science in order to teach elementary school children to experiment and draw their own conclusions. I was there analyzing how fungi appears on toast over a week and researching with children the elements that cause this process to develop in a faster or slower way. This is pure scientific method! In the end, it’s not fair to generalize and say that the system teaches science in a better or worse way. What really matters are the people, the headmasters of each school or the teachers in each class and the initiatives and enthusiasm that they bring forward, despite the many difficulties they encounter. 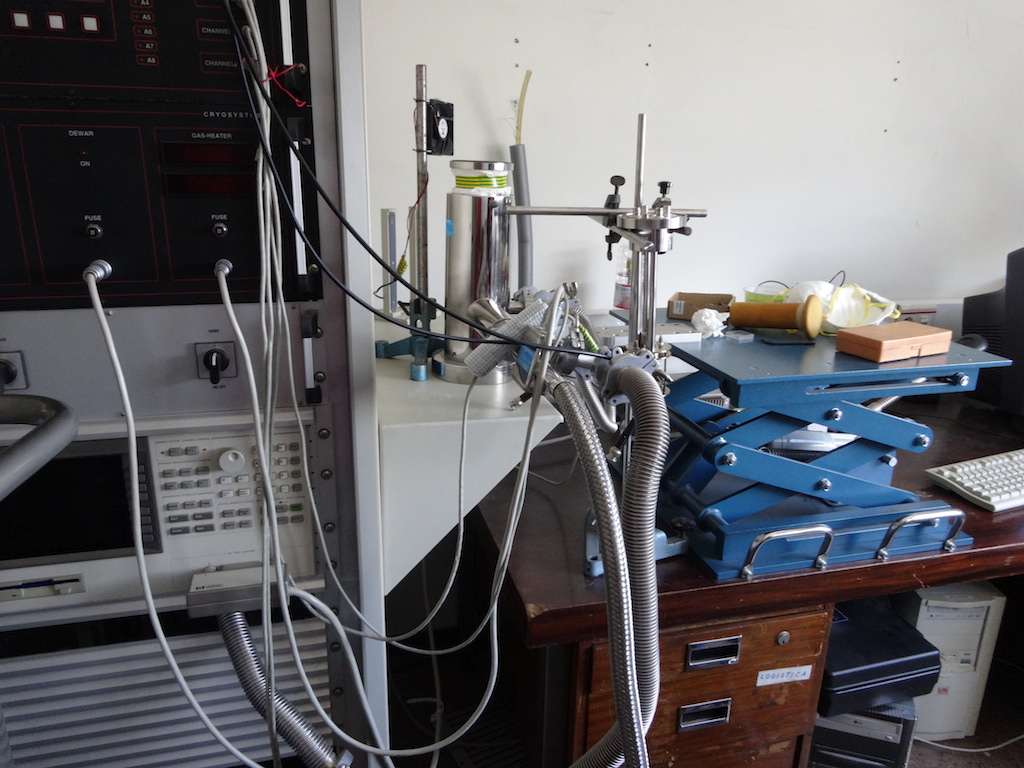 Do you mean that educational programs are very conservative and should be reformulated?

I think the problem lies rather in the fact that we rely on educational programs in order to improve education. But I insist that it is not only the programs that should be modified because, always, what really matters in the end are the people. The selection of teachers is crucial and this is one of the secrets of the miracle of Finland. Teachers must have a lot of initiative and motivation, these are the values that really will eventually pass on to the students. For example, we are still politically debating if children should take four or five hours of maths every week, but who cares about one hour more or less if they are taught by teachers who are very little or not at all motivated?

And children become adults who carry significant learning gaps. Do you think this may be one factor that explains why so often science is not considered as part of culture?

I think this issue in particular comes from a misunderstanding: science tends to be confused with technology. To begin with, it is not considered as a source of knowledge, but as something that necessarily must have a precise application. Many times when I talk about the experiments I do in the lab, people ask me, «And what are they for?» And they are useless! That is, they are very, very useful; but, as useful as can be a poem, a painting by Picasso, a song or a movie. We all have questions that come to us from within and science is one more way to find possible answers. It is true that scientific knowledge is often applied to various practical solutions, but we cannot forget that in the first instance, it is a source of knowledge, a satisfaction of curiosity.

Science as a way of life. We all look at the world through specific parameters.

Of course. And often, I hear people say: “If I know about the scientific explanation behind, lets say, the scent of the flowers or the phases of the moon, they lose their charm.”

Really? It’s like people who do not want to know how about how a film is made. Or worse…

Lets say it is the same. For me, the all the charm lies precisely in knowing and understanding how so many things work! I insist that we should not lose the notion that science is important as a form of knowledge, a knowledge that could be accessed by many people, no matter what their backgrounds are. Then, if there are technological applications emerging from a discovery or not, it’s another story.

However, the research that you do, does have practical applications. For example, what are you investigating right now?

Yes, but these applications arise in the long term. For example, with the Materials Characterization Group at the Polytechnic University of Catalonia where I work, we are investigating the best way to pack the molecules of some medicines so that they will last longer and do it in the most extreme conditions possible. Moreover, along with Sylvia McLain and her group from the University of Oxford, we are studying how the cocaine molecules manage to penetrate into the brain. Eventually, this could be useful for various psychotropic drugs. 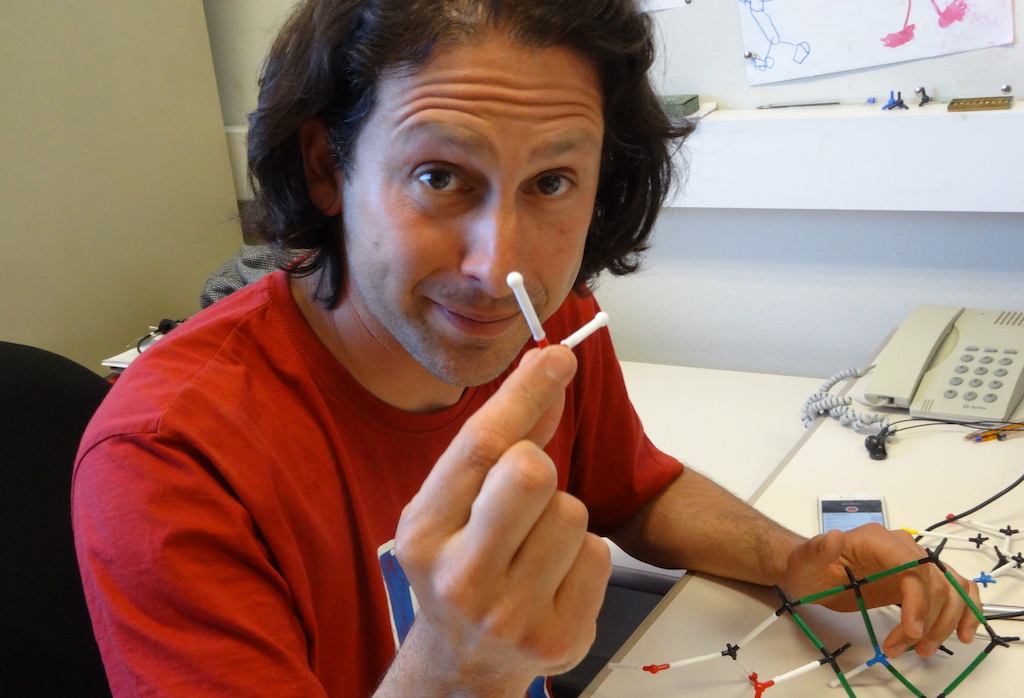 You’ve summarized this information, but so far, I have understood everything – although I come from Humanities…

But there is no reason, whatever people have studied, that they shouldn’t understand that. Science inspires a great deal of respect in many people, and sometimes it is because they belief that scientific ideas cannot be clearly expressed. This obviously doesn’t facilitate their understanding if they have not been trained in the sciences. But there are great works of science popularisation directed towards all sorts of audiences, which easily contradict this theory. I have written articles aiming to bring science to as many people as possible. You cannot blame, therefore, only scientists if science is not well integrated within the culture; I think this is a state of affairs that is rooted in our society as a whole, as well. For example, I have sent press releases to the media when we have discovered something new and this information has never been published. I don’t understand why.

… Or if the Barça has won the match. Shall we do the experiment? Lets open a newspaper: how many stories about science can we find here? None. This or that is more important than the research that is being done at the ICFO.

Sorry, but what is the ICFO?

Is the Institute of Photonic Sciences, one of the largest in the world, located twenty minutes’ drive south of Barcelona, in Castelldefels. There they are developing techniques to cure cancer and have published many discoveries. Why are there so many people who do not even know it exists? If you ever get sick, what is more important, to heal or to know how many goals Messi has scored? Sometimes, I am surprised by people’s priorities.

Perhaps more than we think, we seek escapism. But science puts us face to face with reality and therefore reminds us of the limits we have as human beings: illness or death, and all the things that are too big or too small to be tangible. The same desire for knowledge that you have mentioned and that attracts some people, it also alienates the masses.

Yes. It’s funny because, moreover, often I find that science is rising to the level of religion. When for many, the answers offered by the latter have been set aside, society turns its gaze towards science, but from this perspective of ignorance we are discussing. It is a paradox: the scientific world can equally generate distrust and idolatry. But, we must remember that, those who create science are people, with all its complexities and trifles that go along with that. When a scientist has a theory, he defends it to death, though it might be incorrect. Therefore, short-term science is subjective; it is not until some time passes that it becomes objective. And anyway, if you really seek absolute answers, science has failed to solve anything at the level of the great transcendental questions. Today we remain with very similar issues, when it comes to interpersonal problems, as they had in Ancient Greece. However, science has given us many improvements to our quality of life: it helps to keep people alive, and has contributed to raising levels of comfort in a ways that were unthinkable not so long ago. This is why many rely on it blindly.

Finally, do you think that Barcelona is a good place from which to do scientific research?

Yes. Here in Catalonia, since the nineties, a number of leading research institutes have emerged and also important infrastructure such as the Synchrotron Alba. In Barcelona many projects at European level are being investigated and that alone shows that good science is happening here.* 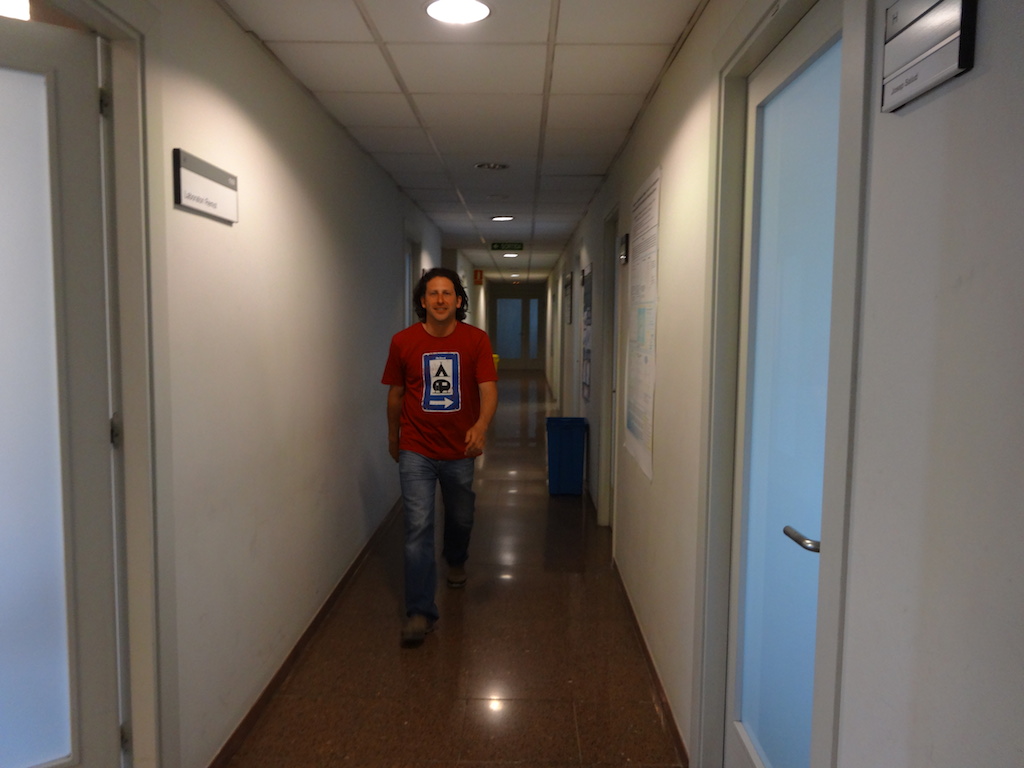