Àlex Mitrani (Barcelona, 1970) combines his activity as a teacher at the University Centre of Design and Art Eina and the Pompeu Fabra University with collaborations as an art critic and curator for various entities. In this conversation he offers us a brief journey through the evolution of the art scene in Barcelona where will contrast its avant-garde side with a more domestic one of which we do not often speak. Among specialized books, a collection of post-war art, fountain pens and evergreen plants, we will also briefly talk of the design world in Barcelona and those special places of the city: some present, others lost and others that have never come into existence. 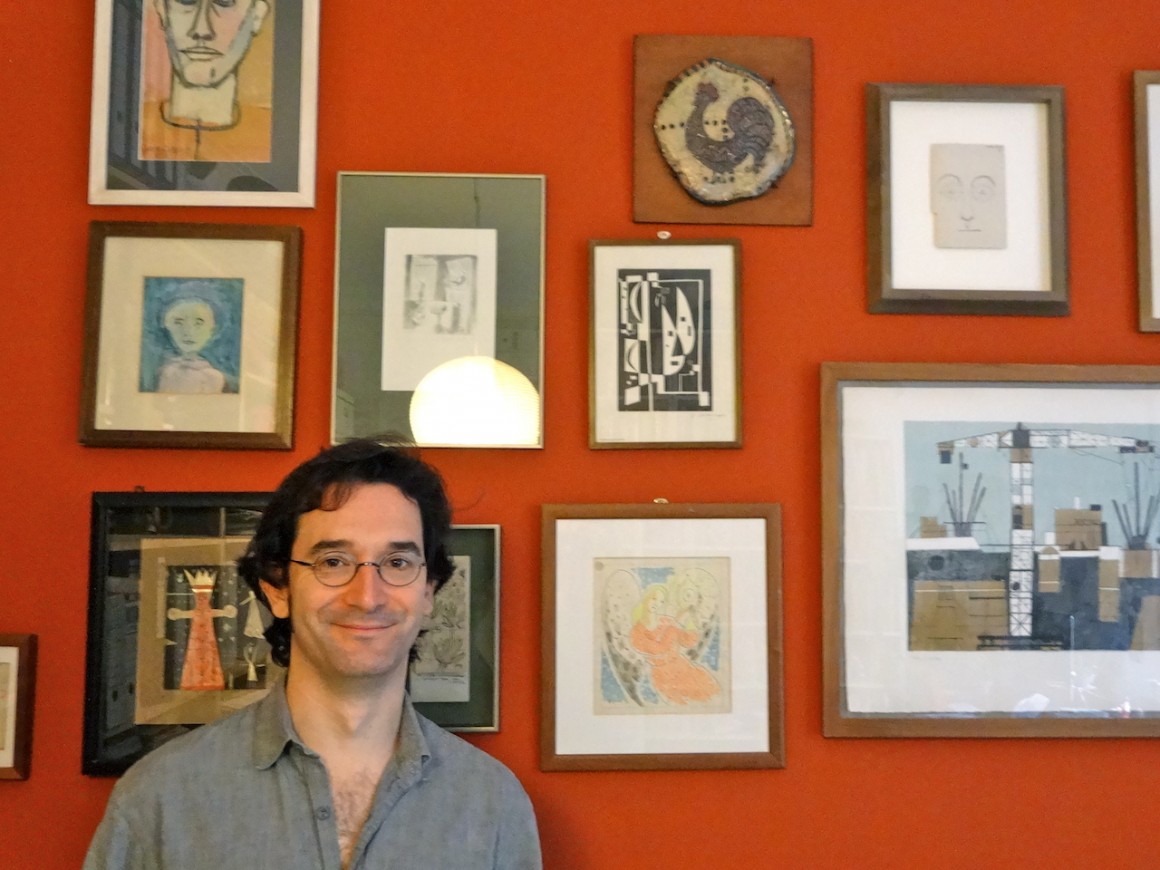 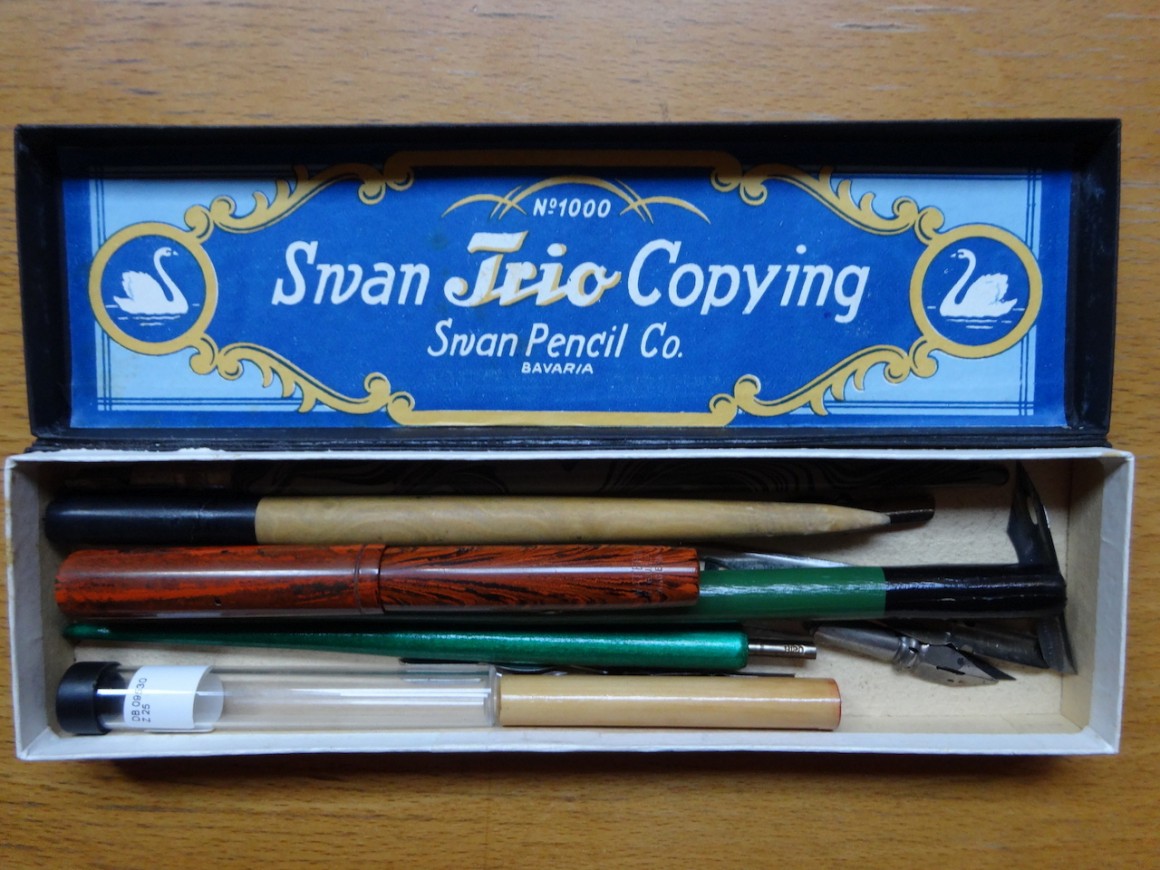 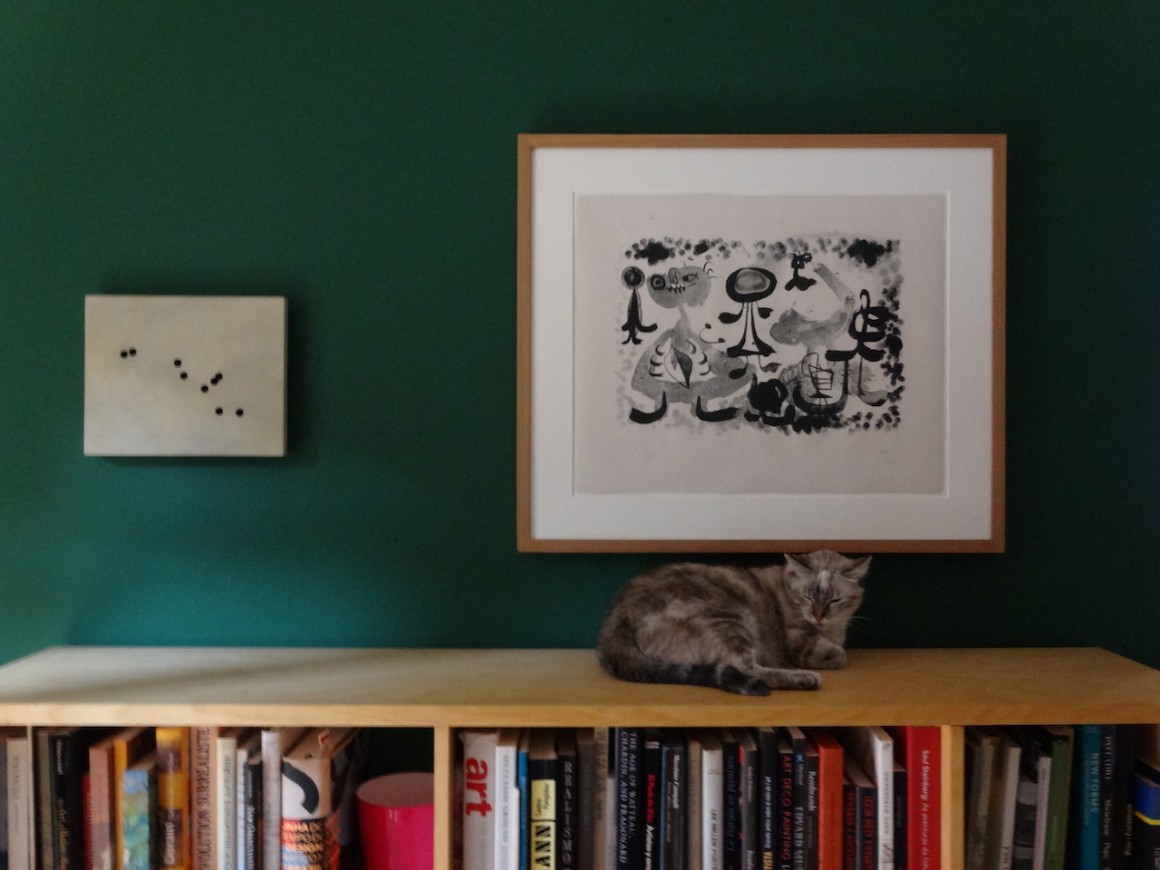 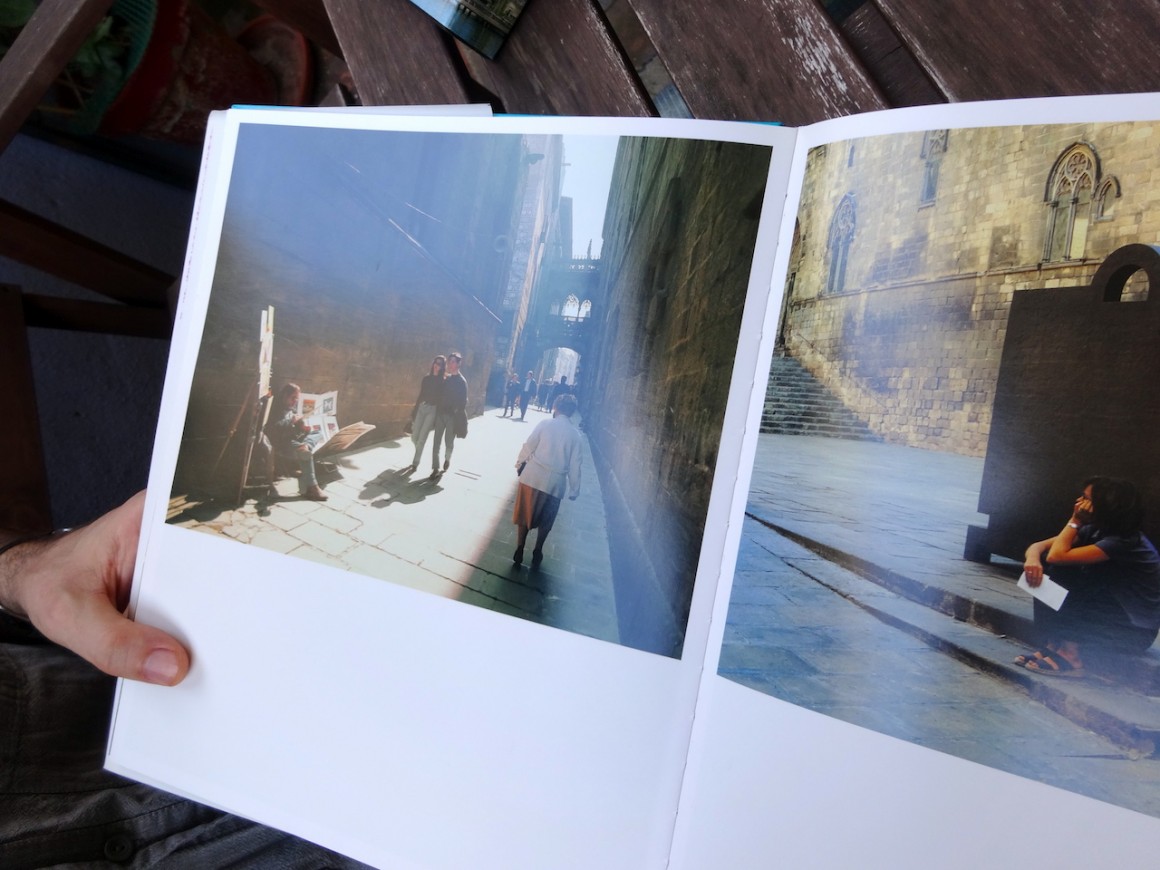 «I am interested in the idea of a domestic barcelonian.»

Well, let’s start with a reference. Do you know the book by Alexandre Cirici one of the fathers of modern art criticism, ‘Barcelona pam Pam’? It was reissued at the end of 2012. Already in the 1960s he commented in one of his articles that barcelonians are domestic. This is an idea that interests me very much. Since the end of the nineteenth century, Barcelona has had an outstanding modern and avant-garde side, but we also have this bourgeois heritage (or perhaps, rather, petit bourgeois), which we cannot deny. In this context, I would not dare to talk about provincialism, but there is a very clear domesticity in Barcelona, by that I mean a deep sense of closure. This idea implies the consciousness of oneself, everyday life, and even intellectual and cultural projects, are often spilled by a traditional and intimate vision.

In your particular case, would you consider yourself a domestic barcelonian?

Yes. For the best and the worst. For example, Barcelona is very close to France, I myself am a francophone and a Francophile, therefore there is a very direct European connection that perhaps stands out from the rest of Spain. In fact, the concept of border should be redefined: for me, Europe does not necessarily count as ‘abroad’. But going back to Barcelona, with its dimensions that make it look so close, even walkable, etc. along with the inheritance of this bourgeois mentality we just mentioned, all this could imply that we live in a home-loving way in which, yes, I can also feel identified.

Do you think that this domesticity affects the cultural landscape in Barcelona? Specifically, in the field of art.

Again, there are two sides, one positive and the other not so much. Let’s see. The art community here has always had great spirit of modernity: from the quatre gats, then, modestly, at the time of the avant-garde, afterwards during the 1960s until today. In addition to that, after the 1992 Olympics, an effort was made to present Barcelona in a very attractive way. Despite the fact that this adjective, applied to the city, can be quite dangerous. Barcelona still receives many artists, as it receives Erasmus students, who come every year attracted, perhaps with some naivety or a certain frivolity, by the idea of living in a nice, relaxed town that also seems really fun. It is true that there are also some common social characteristics that apparently it seems like they could encourage creativity: the cliché of the Mediterranean carelessness and joy. This creates a community that attracts artists from outside. Also, on the other hand, the artists here tend to look outward. However, we must go back to that idea of close-minded, locked barcelonian society: the domesticity that is always present on the other side of the coin. Even today, there is still a fear, above all, to look outward. For example, at the University, we were considering titles for a seminar about post Spanish civil war art and Antoni Marí came up with the idea of calling it ‘a cautious modernity’.

Well, with the exception of artists such as Miró and Dalí, who had a great international projection, the other representatives of modernity in Barcelona, had a career that could be defined as a shy, modest, moderate, cautious, prudent, with features that are very much reflected in its own tradition.

If I am not mistaken, you just presented your thesis based on the post-war artist Joan Brotat. Do you think that he would be an example of the futures you just mentioned?

Yes, he is a very clear example of this closure, this modesty that at the same time is also what gives originality many Catalan artists. But, I have to insist. We must always look at everything from both sides. Lets jump to the contemporary scene now, let’s talk about what is happening today.

Yesterday I received an email from a young artist who invited me to an opening in an apartment. This is not a new idea, but this spirit of self-management, of adapting to circumstances that are not always favourable, adapting even to a limited geographical territory, since Barcelona is not a huge city, shows a positive response to a scenario that perhaps it is not so much. It is also a way to take advantage of the domesticity that we are talking about.

This may be another feature of barcelonians.

Possibly. This domestic spirit becomes a platform that can be useful to develop an interesting and creative exchange. There are many examples of this; it is something that happens constantly. For example, 20 years ago, when I started living the artistic life of the city, there was also a strong crisis derived from the Gulf war. It was not as powerful as the one we are now living. There had been great euphoria in the 1980s where the market supported the spontaneous geniality of creators such as Mariscal or Barceló and many others who, perhaps in a more discreet way, had also began promising careers that allowed them to live from their art. But that was over and the artistic sphere needed to change its creative models.

What happened after the Barcelona of 92?

Paradoxically, everything ended. More demanding, more conceptual creative forms started to emerge. Unfortunately, they did not interest neither the market nor the art speculators. Then, young artists started a process of self-management. Initiatives as the independent collective 22A with I got involved with, or the production centre Hangar that still exists today, are just two examples. Therefore, when the art world stagnates, artists are left with two options: to leave or self-management. And we often find a combination of both options. The guy who wrote to me the other day, he did it from Leipzig, where for a few years, a very interesting pictorial movement is going on, but he also collaborates with people here that organized this exhibition in an apartment. Lately I am invited in many exhibitions in flats and other non-conventional spaces. Here is where you can see that there is a heartbeat, that the artistic community wants to go on, through self-management, they need to come back to an optimism that the current situation is not give them. So, they make things happen. Also, in this current crisis there is a facility that still did not exist in the 1990s: social networks can help a lot to create these new dynamics which, in some way, compensate for the lack of infrastructure and official circuits.

Among many of the activities that you develop, you also teach at Eina, one of the best-known design schools in the country. Can you compare situation of the art world and the one design in Barcelona?

The world of design is different. I think that in Barcelona it is quite more powerful. Starting with the field of education, there are several very interesting design schools. Not only Eina. The topic of the Catalan modesty, is sometimes good, meaning that we must not be too proud of what there is here (laughs), but at the same time, I must say that design here has a well-deserved international echo: there is an enormous creativity and original ideas, it works very well. With design, you can be more optimistic, although we must not cease to be critical in many aspects. Apart from schools, there are small commercial entities that strongly support the Barcelonian design.

Vinçon is the first example that comes to my head.

Yes. Everyone who visits that shop in Passeig de Gracia is amazed by it. But its owner, Fernando Amat, has defined itself simply as a ‘shopkeeper’. We are back, once again, to the idea of domesticity that is always present among the people in Barcelona. In this case, a domesticity understood in the best possible way.

Finally, could you give us a brief description of the Barcelona map that you’ve drawn?

Here you can find Àlex Mitrani.